Profile of Good Typist – A Chinese Professor of Computer Science who is a Better Skills, Better Life Champion Fastest Typist

In this blog I refer to ‘current typing records’ and the ‘current’ situation so in order to provide context the date of writing is 12h October 2020.

Our Better Skills, Better Life Fastest Typist Competitions have attracted blazingly fast, super talented typists to take part in our competitions.  The record for the Weekly £10 Prize Fastest Typist Competition currently stands at an amazing 162WPM with 100% first time accuracy, a record held by Sam Adam https://bsbltyping.com/blog   This is ‘burst’ speed, a level of speed and accuracy that can be maintained over a relatively short period of time and this record speed (verified, like all our scores) was achieved in one minute of typing.

On the other hand, the current record for the Monthly £30 Prize Fastest Typist Competition is an incredible 147 WPM with 100% first time accuracy over 500 words, which in the parlance of WPM is 2,500 keystrokes.  If anything, this record is more impressive than the Weekly competition and is held by PicklePower, a competitor from the USA who is now our first Weekly £10 Prize Fastest Typist Hall of Famer and our first Monthly £30 Prize Fastest Typist Champion.  Both Sam Adam and PicklePower rank amongst the very top fast typists in the world today and both are keen Gamers and have honed their keyboard skills and reflexes in the cauldron of split-second video games.  Who says playing video games doesn’t give you any usable skills outside of the game itself?

This then, gives the context for this blog about Jacqueline Yue.

2020 she became our first lady Champion.

Jacqueline Yue, like Sam Adam and PicklePower, also has an association with computers.  But, rather than being a gamer Jacqueline is a Professor of Computer Science, based in China but currently living  in the UK as a Visiting Academic at the University of Surrey.  She certainly knows her way around a computer keyboard because her work requires her  to type in both English and Chinese languages.  For those who don’t know how the many thousands of different Chinese characters are created on a computer keyboard the answer is that you use an intermediate ‘language’, Pinyin.  Pinyin is a written representation of the pronunciation of Chinese characters using the Roman alphabet by which means the sound of the Chinese character is typed using the Roman alphabet i.e. abcde etc.  For example, the Chinese for ‘hello’ is ‘ni hao’ (pronounced nee haow).  To make the Chinese characters for ‘ni hao’ to appear on screen you set your Windows, Mac or other operating system to Chinese and then when you type  the letters ni hao the Chinese character for ni hao appears.

Jaqueline is the author or co-author of many academic papers which she has typed in both Chinese and then in English so, like gamers, she is no stranger to long hours at the keyboard.  It’s as a result of many years of using the keyboard that she has built up a good average Words Per Minute speed.  However, that is not unusual, many people can type at the 40 to 50 WPM that Jacqueline regularly achieves.  No, it’s her accuracy that sets her apart.  As a matter of habit she types at a very high level of accuracy and this is manifested in her competition wins.

Jacqueline was our first ever Weekly £10 Prize Fastest Typist Competition winner with a score of 50 WPM and 100% accuracy, that’s 250 keystrokes per minute – or over four keystrokes per second – with 100% first-time accuracy.  Here at Better Skills, Better Life Ltd., we all thought this was pretty good.  Not stunningly fast, but that 100% was excellent considering the nature of the text which had to be typed (our competition texts are not particularly easy).   None of our team of experienced programmers or admin staff was able to get 100% accuracy so we were all pretty impressed; 50 WPM is quick and combining that with 100% accuracy got our competitions off to a good start.  (Our expectations were quickly adjusted upwards over the following weeks and months as we had a series of elite typists take part and raise the bar of ‘being special’ from Jacqueline’s 50WPM up to the astounding 162 WPM achieved by Sam Adam but that’s another story).

As the weeks went by the elite typists came and went.  Some of them became Champions by winning four times in a ten week period and then had to take a mandatory four week break (we made this rule so as to give everyone a chance).  However, every week Jacqueline took part in our Weekly competition and so she was there every time there was a chance to exploit the no-show of elite typists for whatever reason.  As a result, she chalked up more and more wins and in September

Slow(er) and steady can Win the Race

I’m tempted to try to make an analogy with the story of the hare and the tortoise, but that’s not strictly relevant here.  The hares in this story are the elite typists, those 100+++ WPM typists with high accuracy who the normal typist is never going to catch.  The tortoise in this story – if 50+ WPM with 100% accuracy, can be called slow - is a good, steady typist who, day after day, week after week, month after month, uses their computer keyboard with skill and determination to efficiently turn out pages of text and figures in a highly productive way.  These are the typists who are at the very upper level of ‘normal’.  They don’t have a burst speed, they simply have a very steady, professional approach to their work.  And it shows in the results.  Jacqueline Yue, we admire your tenacity and your skill.  Long may you continue to take part in our competitions and we hope that you will eventually enter our Halls of Fame and take part in our high prize Big Matches for some time to come.

You might  like to enter our free Cash Prize Fastest Typist Competitions.  It's a bit of fun and the analysis of your typing performance that you receive can provide you with an insight into weaknesses in your typing and ways to fix them.  And you might win the cash prize.  www.bsbltyping.com

Also visit The BSBL Infinite Keystroke Database contains every keystroke made by users in all of our competitions and products is analysed in detail and displayed in the Analytics Section of our website  https://www.bsbltyping.com/analytic   This is useful information for academic researchers or the simply curious who are, like myself, fascinated by lists!

Tony Rust is the Managing Director and Chief Product Designer of the Better Skills Better Life Ltd.’s range of Typing Testers, Typing Tutors and Typing and Language Tutors.  Tony’s expertise in typing skills and training goes back over 30 years to 1988 when he designed a typing tutorial for the then ground-breaking hand-held computer, the Psion Organiser II.  The product was called ‘The Finger Organiser’ sold worldwide and a proficient user of the typing method could achieve over 50 words per minute using just a thumb and three fingers.  Tony then went on to design the Fingers for Windows range of typing and typing and language products which he exhibited and sold in many language variants in many countries throughout the 1990’s.  These were designed from the outset to make the process of learning to touch type easy and quick, using a ‘3 Level System’ of practice.  He has designed and overseen the development of a wide range of software products including software for the Japanese company, Sharp, and has spent many years training people in the use of productivity software.  With all of these products he says that the key to real productivity is the ability to use the computer keyboard well.  Never one to settle for the status quo, Tony recently spent ‘three and a half happy years’ in China honing his martial arts skills at a Kungfu Academy and then a year and half on a Chinese Language course at Ludong University.  During this period, he also managed to find time to qualify – with Distinction - as a TEFL Teacher (Teaching English as a Foreign Language) with the Dublin based TEFL Academy.

More about the author on LinkedIn https://www.linkedin.com/in/tonyrust/ 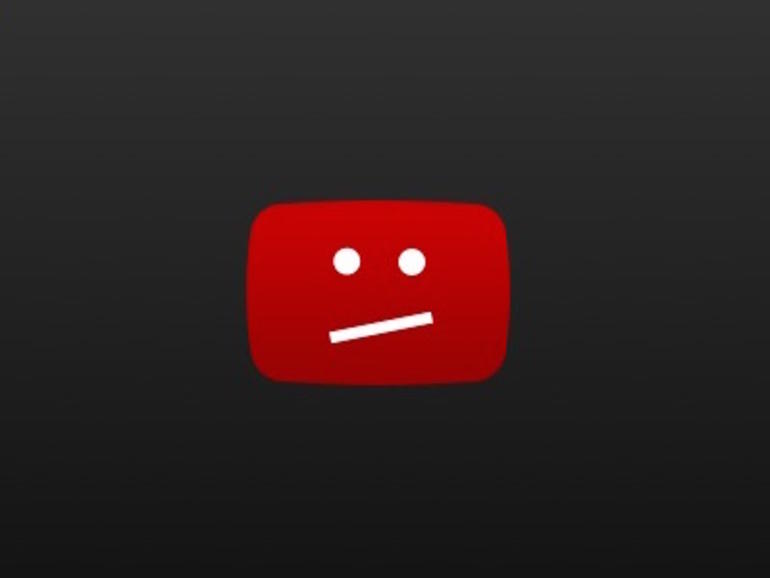